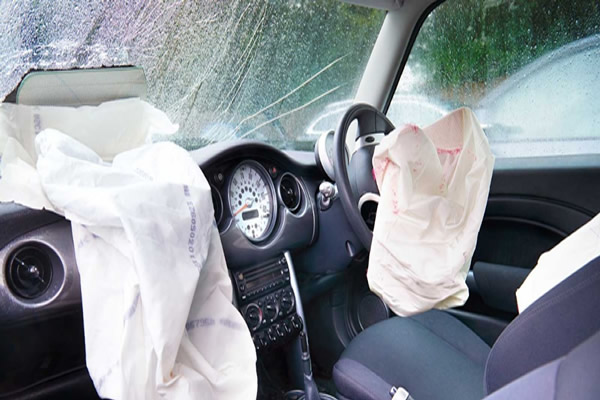 Victorians driving cars that still have defective Takata airbags could be deregistered.

Hundreds of Victorians could be stripped of their car registration if they fail to replace a deadly, faulty airbag.

The state government is giving owners of cars fitted with the defective Takata alpha airbags one last chance to have them replaced and is contacting every individual car owner.

The faulty airbags can kill or maim when deployed and there have been 29 reported deaths and 320 injuries worldwide, including one death and one serious injury in Australia.

The government, through its licensing authority VicRoads, will take make this last-ditch attempt after multiple attempts by manufacturers to contact owners of affected cars through letters, phone calls, emails and door knocking.

Two years after the Australian Competition and Consumer Commission issued a national compulsory recall of cars fitted with the Takata alpha airbag in February 2018, 400 registered cars in Victoria still have the defective airbags.

Minister for roads, road safety and the TAC Jaala Pulford says the government does not want to “suspend or cancel anybody’s registration”. “But we will do whatever is necessary to get these potentially deadly airbags off our roads.

“Despite concerted and ongoing efforts by vehicle manufacturers, we still have more than 400 vehicle owners who have not responded to the recall order,” she says.

We will do whatever is necessary to get these potentially deadly airbags off our roads.
The threat of registration sanctions applies to certain Honda, Toyota, Nissan, BMW, Mazda and Lexus models manufactured between 2001 and 2004.

VicRoads will soon write to owners telling them it is their last chance to act before being penalised.

Owners of affected cars should contact their local authorised brand dealer immediately to organise a replacement airbag at no cost.

The compulsory recall of the Takata alpha airbags has been followed by the voluntary national recall of 80,000 cars fitted with another potentially deadly airbag, the Takata NADI (non-azide driver inflator) type 5-AT propellant airbags.

To check if your car is affected visit ismyairbagsafe.com.au. 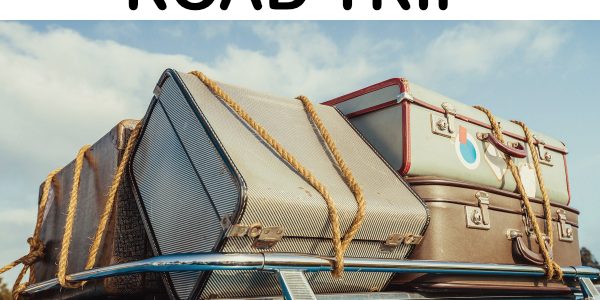